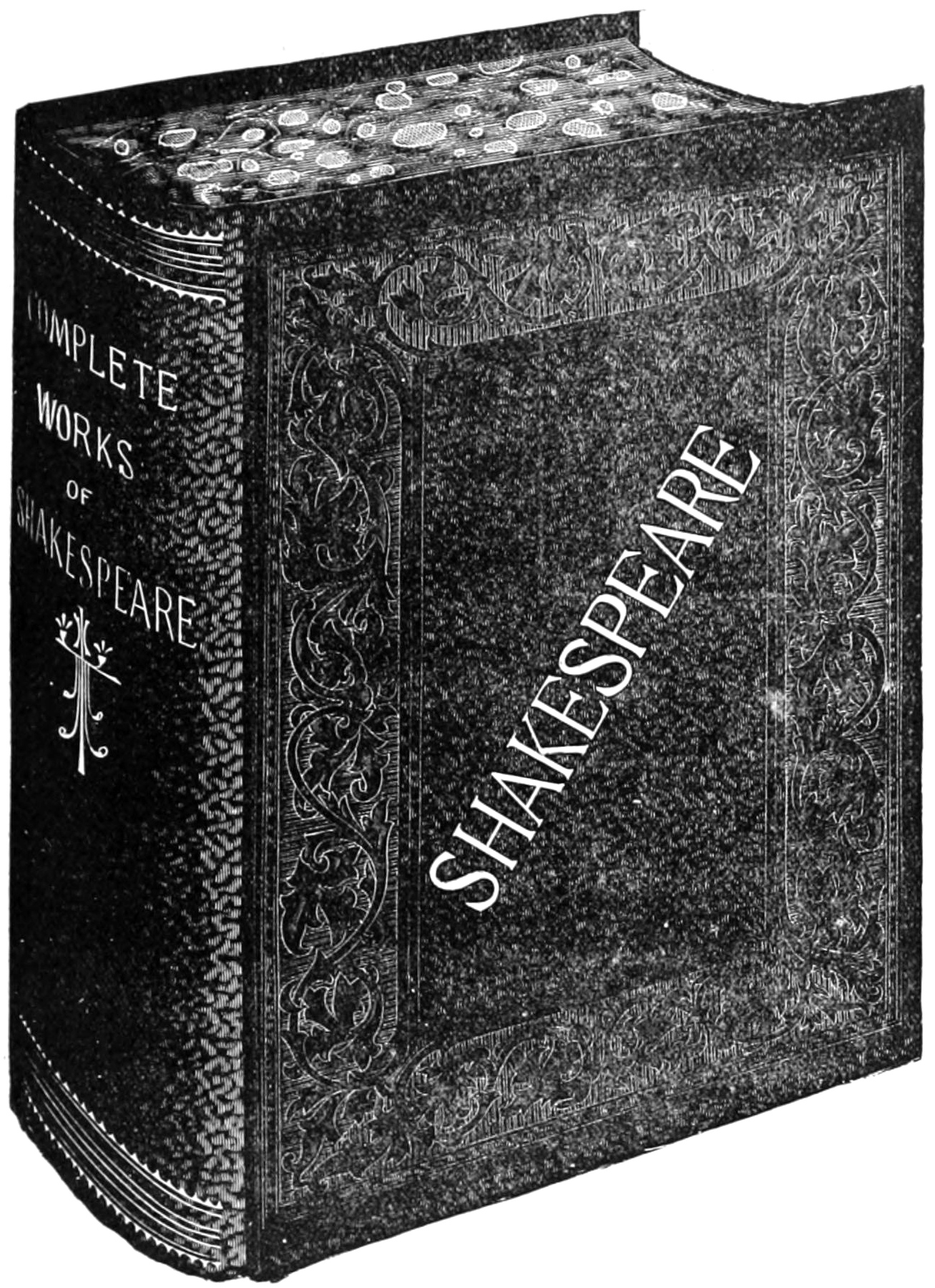 Each day of Genome Year is a lot of text: at 7.7-8.9 million letters, they are longer than the King James Bible (4.4 million letters including spaces) and the complete works of Shakespeare (5.6 million letters including spaces). Compare Day 1 to Project Gutenberg’s complete Shakespeare in the same format. They are large enough to take a bit of time to load, but not so large (6 Mb, 11Mb) that they will break your browser or bankrupt your data plan – about as much data as a vacation photo album on Facebook.

Click here to jump to a gene with a typical structure, AJAP1. The gene is in the forward direction – that is, it starts at the top of your screen. Half of genes are in the reverse direction. It starts with a string of black letters, which are the 5′ untranslated region. Then comes the instructions to start making the AJAP1 protein: an ATG start codon (which is AUG in the resulting mRNA.) Almost all coding sequences start with ATG, which encodes methionine as the first amino acid in the protein. After several codons, a long intron starts in light blue. The coding region of the gene switches between blue introns and multicolored coding sequences before ending with a stop codon, in this case the opal stop codon TGA. The gene ends with a long 3′ untranslated region.